Why Your Mindset Matters

Mindset is a set of beliefs, assumptions, or notions we hold which influences the way we handle situations – the way we perceive what is going on and what we should do. Our mindsets help us to spot opportunities, but they can also trap us in a self-defeating cycle.

The idea of mindset was popularized by a professor also a psychologist named Dr Carol Dweck at Stanford University. She was intrigued by how people cope with failure and began to study it by watching how students grapple with hard problems by contrasting different beliefs about where their abilities come from. She found that there are two mindsets we navigate our lives with: fixed and growth.

“In fixed mindset, students believe their basic abilities, their intelligence, their talents, are just fixed traits. They have certain amount and that’s that, and then their goals become to look smart all the time and never look dumb. In growth mindset, students understand that their talents and abilities can be developed through effort, good teaching and persistence. They don’t necessarily think everyone’s the same or anyone can be Einstein, but they believe everyone can get smarter if they work at it.” – Dr Carol Dweck

People with a fixed mindset believe that their intelligence and skills are static – either you have, or you do not. They are set out to prove themselves, focusing on their performance and avoid looking bad. They tend to avoid challenges or are more likely to choose easier tasks and put in minimal effort. After all, if they think their talent is fixed -why bother improving? Why even try? They are more likely to give up when face with obstacles. They may get defensive when someone suggests they made a mistake as they tend to see failure as a direct measure of their worth and competence. In other words, failure is a threat to their identity.

In contrast, people with a growth mindset believe that new abilities can be developed – everyone can change and grow through effort and experience. They opt for growth over success. They see challenges as something to be faced, dealt with, and learned from. They take action to confront their problems and they make sure they keep up with work with even stronger determination. They view obstacles as opportunities to experiment and grow. They learn from criticism rather than ignoring it.

This does not mean that failure is not a painful experience for people with a growth mindset. They feel miserable and sad just as people with a fixed mindset, but they do not allow failure to define them. This doesn’t mean that we hold only one or another mindset to navigate our lives. In fact, we tend to have a mix of both mindsets in different areas of our lives.

For example, you could have a growth mindset in sports, but a fixed mindset in arts. You may think that your creativity is fixed but your analytic skills can be developed. Whatever mindset you hold in a particular area, will guide you accordingly. The drawback of a fixed mindset is that it creates an illusion about yourself as if you truly know who you are. Although it can be comforting to a certain level because you don’t have to try such-and-such as you don’t have the talent and effort is just a waste of time, but you are underestimating your potentials, preventing the development of important skills as well as your chances of success.

Right, you might think that life is not created equal and putting in the same amount of effort as others may still not get the same results. Yes, indeed, we come from different backgrounds, were raised in different places and cultures, having different experiences – all of which contribute to the formation of beliefs that we hold, our perception of the world as well as the accessibility to different resources and opportunities. People with a better socio-economic background have greater access to better education, a network of influential connections, more resources to take greater risks – all stand a better chance of having their effort pay off.

While it is easy to assume that people who grew up with fewer resources, in a more stressful and unsupportive environment may not thrive and reach a new level of success, however, look at the testimonials of successful people who overcame difficult life challenges. It may be the mindset that they are forced to develop in those situations, as well as other attributes that lead to success. Therefore, no matter at which point your life is at right now, you change that.

What You Should Do Now

Most of us are guilty of having a fixed mindset in certain situations, but we can switch that. The first step in developing a growth mindset is to have awareness – knowing when we have a fixed mindset and learn to challenge ourselves with compassion, curiosity, and humility. Be kind and compassionate with ourselves; accepting that we are flawed, and understanding that there is something to learn and grow in every mistake we make. There’s no need to beat ourselves up over past failures and mistakes, they are just ways that we discovered won’t work.

Be curious but not judgemental with ourselves. Think about your own experience and your approach to effort, challenges, mistakes, and feedback. Examine honestly your role in it but understand that it doesn’t define you. Ask yourself…

We are the ones who know our strengths and weaknesses. We need to acknowledge that are areas that we need to develop and approach with humility, and that means there are some people who already attained it. And the goal is not to compete with others, but really with ourselves.

Have enough humility to set the bar realistically low so that it’s something we can manage and will not feel miserable when we fail to achieve something that is far beyond our current capabilities. Then create an actionable plan and take the necessary actions. You won’t reach your goals if you don’t do the work. But keep this principle in mind – strive to be better than who you were yesterday. It doesn’t matter whether it’s a one per cent or five per cent improvement, incremental changes will have a compound effect. 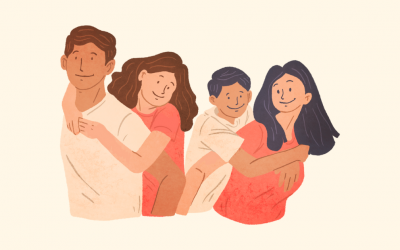 Attachment: The Foundation of Human Relationships 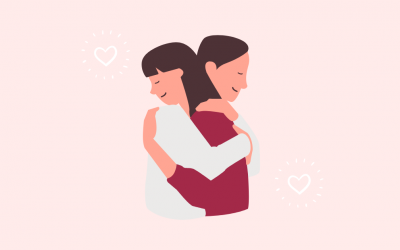 What is Your Love Language? 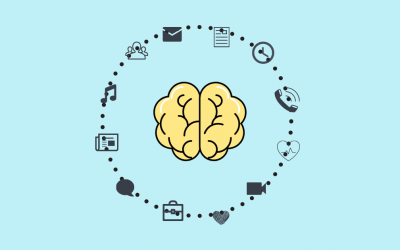 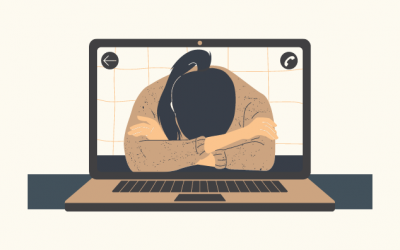 Emotion Affects Learning: How Do We Manage It?

We use cookies on our website to give you the most relevant experience by remembering your preferences and repeat visits. By clicking “Accept All”, you consent to the use of ALL the cookies. However, you may visit "Cookie Settings" to provide a controlled consent.
Cookie SettingsAccept All
Manage consent

This website uses cookies to improve your experience while you navigate through the website. Out of these, the cookies that are categorized as necessary are stored on your browser as they are essential for the working of basic functionalities of the website. We also use third-party cookies that help us analyze and understand how you use this website. These cookies will be stored in your browser only with your consent. You also have the option to opt-out of these cookies. But opting out of some of these cookies may affect your browsing experience.
Necessary Always Enabled
Necessary cookies are absolutely essential for the website to function properly. This category only includes cookies that ensures basic functionalities and security features of the website. These cookies do not store any personal information.
Non-necessary
Any cookies that may not be particularly necessary for the website to function and is used specifically to collect user personal data via analytics, ads, other embedded contents are termed as non-necessary cookies. It is mandatory to procure user consent prior to running these cookies on your website.
SAVE & ACCEPT